A B3 Tower sibling with its own identity.

The same client for whom we already made the integral reform of the 14 floors of the B3 tower told us, and without any competition, to do the same in Tower B1. So we (the project is partially enhanced with Coblonal Interiorismo) only ask him to let us do something else … So the projects would be brothers, as children of the same parents, but not twins. We changed the logo, the concept (the towers did not have the same profile of clients), the design of the bathrooms (faucets and dry hands would be hidden behind a mirror), we designed new objects and icons. We had such a big success that we have already been commissioned a series of complementary works for this year in the same tower, including external access and the area between the two towers. 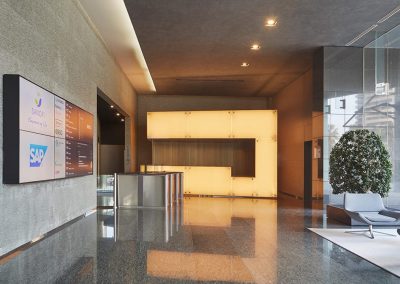 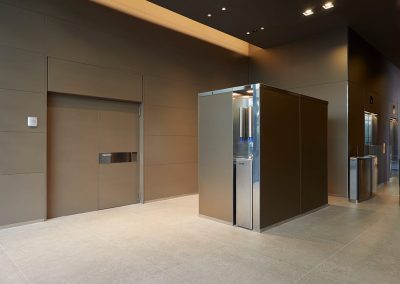 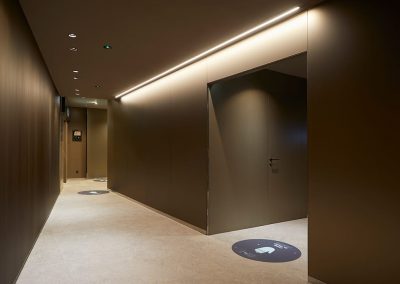 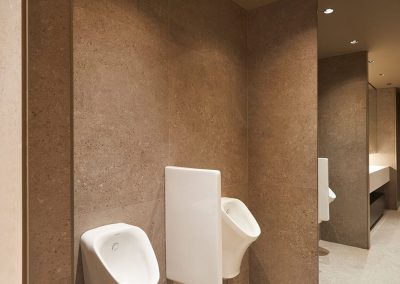 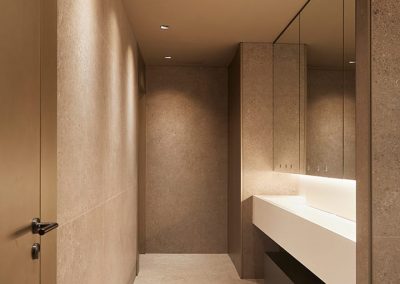 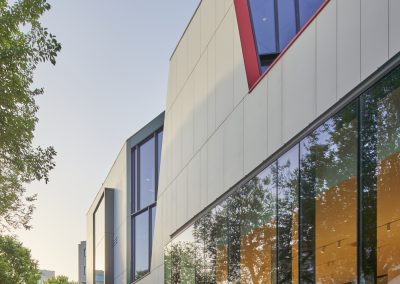